Interesting but Useless Facts about Jewelry

I gathered some of the interesting yet useless facts about jewelry. There are quite many of them but I just picked up some. Just google it, you might find something even more fascinating. 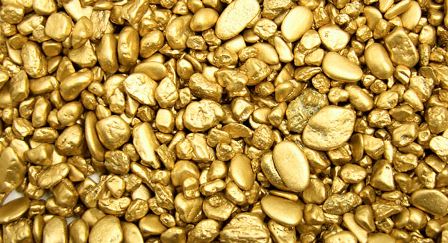 The largest gold nugget ever found weighed 195 pounds. It was found in California, USA.

The largest Pearl in the world weighed 14 pounds.

Opal also cuts glass just like a diamond. It's a good substitute.

A carat of red diamond which is as small as a pencil eraser was sold for one million dollars at an auction.

Though diamond is the hardest material known to man, it can be crushed to powder by a hammer.

Colored diamonds are called fancies. They are very rare and worth much more than the white varieties.

Gold in its purest form is very soft (24 carat). It has to be mixed with other materials to make it hard.

The total platinum mined all over the world would only fit in an average-sized living room.